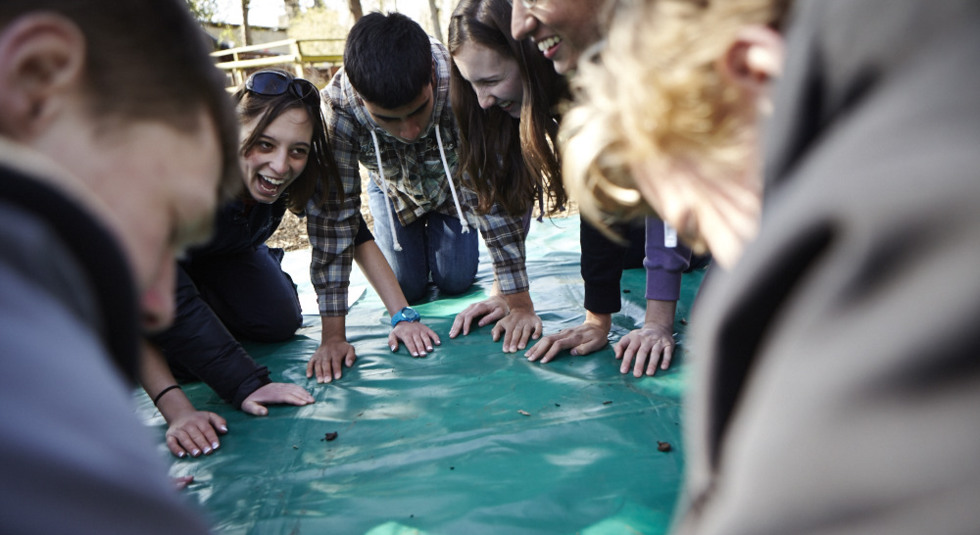 The Scout Network is for young adults who wish to continue their personal development through Scouting.

In Scotland, Scout Networks are based at District level; some may be focused around a specific activity or location such a Gang Show, an activity centre, climbing or canoeing.

Scout Network programmes reflect the huge variation in Members' interests. Some local Networks have activities that concentrate on one area of the programme, whilst others will have a wider focus. One of the key elements is the opportunity to get away, either under canvas or in other accommodation.

There are many different ways to be a member of the Scout Network. Members don't have to stick with one group of members and can join in with as much or as little as they like, depending on their other commitments.

Scout Network members decide, along with the rest of the Network and leader, what they want to do - whether it's powerboating, socialising, hiking or enjoying a trip abroad. Some Networks could hold their meetings in a hall, at someone's house or even up a mountain!

Network members can gain awards such as the Chief Scout's Diamond, Explorer Belt, Duke of Edinburgh Award and National Governing Body (NGB) awards. The highest award is the Queen's Scout Award, which is recognised by many employers as the sign of someone who is enthusiastic, dedicated and reliable.